Would you like to switch to the accessible version of this site?

Don't need the accessible version of this site?

What is in your pet's food?

Every day we are besieged with pet food advertisements, in magazines, newspapers and on television. Tens, if not hundreds, of millions of dollars are spent per year trying to convince us that their pet food is the best. Who to believe? What is really in pet food? Is the pet food label helpful? 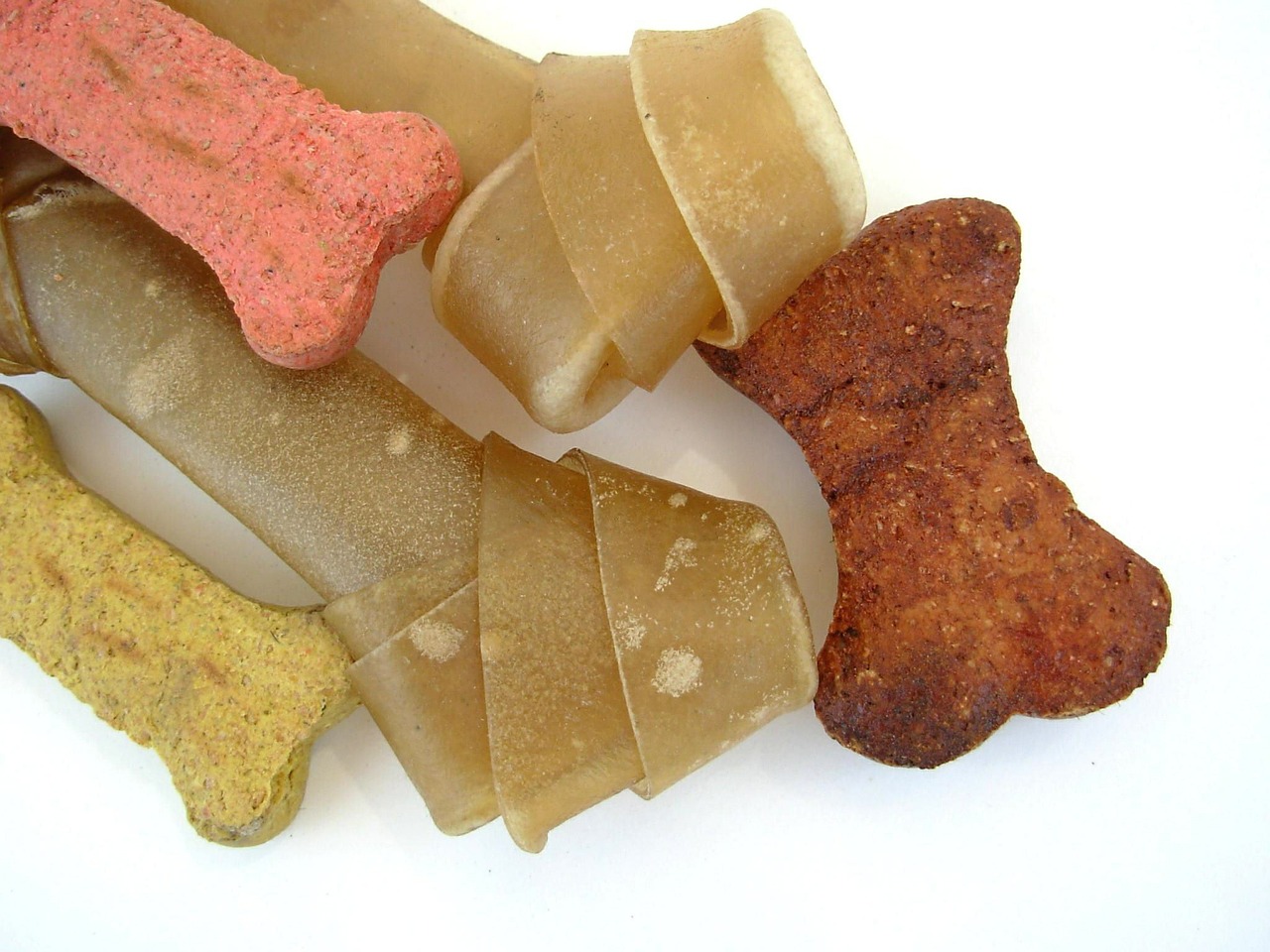 A Chapman University study tried to help shed some light on the question. The research, to be published in the journal Food Control, used DNA testing to determine what meats were really in the food and compared that to the label. Fifty-two foods were tested, but the brands were not identified in the article. The foods were obtained from retail and on-line sources. The foods were tested for beef, chicken, lamb, goat, turkey, goose, pork, and horse.

Of the 52 foods tested, 51 tested positive for chicken, even though many did not have chicken on the label. Pork was the most common undeclared meat, found in 35 of the food samples. Even more disturbing was the fact that seven of the foods had none of the main meat that was listed in the ingredients.

A positive note was that none of the 52 foods contained horse meat. This had been a concern since horse meat had been found in Europe in ground meat products for human consumption.

How important are these findings? Even though there may be a different protein than what is listed on the label, the food may still be nutritious, balanced, and good for your pet. The main effect would be for those pets that have a food allergy. Food allergy has been found to be common in dogs; signs can range from itchy skin to chronic vomiting and/ or diarrhea. The most common food ingredient that dogs are allergic to is chicken. So this study is significant in that it shows that chicken is in so many foods, whether it is listed on the label or not.

You can discuss nutrition with your veterinarian. Many are recommending that food-allergic dogs be fed foods where the manufacturer does DNA testing on their own products. This ensures that their suppliers are accurate and establishes the purity of their products.

Is the pet food label helpful?

The pet food label can still be helpful, just not for the ingredient list. The most important thing to look for is a statement that says "this food is formulated according to AAFCO standards and has feeding trials". AAFCO stands for the Association of American Feed Control Officials. This group sets national standards for animal feeds. Feeding trials actually prove the food is nutritious.

Find us on the map

*Tuesdays are for emergencies only